Come join us and enjoy one of our Ferrol Shore Excursions, even though Ferrol is an industrial and military city,  it is home to an important shipbuilding industry as well as one of the most important naval bases in Spain. It has several museums such as  the Naval and one dedicated to its famous Holy Week, also near the port, is the Magdalena pedestrian street, once a place of residence of the most affluent upper class people of the city, where some houses from the beginning of the 20th century are still preserved,  with the characteristic Art Decó style. Its surrounding areas have a lot to offer to the traveler check our selection of day tours. We can also customize your tours and adapt it to fit your specific needs. Just ask!

The “Costa da Morte” (the Coast of Death) is so-called, because of the number of ships that have sunk in front of its rocky cliffs. This part of Galicia offers unique experiences of quaint villages, stunning landscapes, tales and stories about people and places that will make this an unforgettable trip.
The tour visits: Camariñas, Faro Vilan, Muxia and Finisterre, (the westernmost point of continental Europe for the Romans and the end of “The Camino” for many), where a typical lunch is served, with local delicacies (included) after which we will be returning to port in time to board. 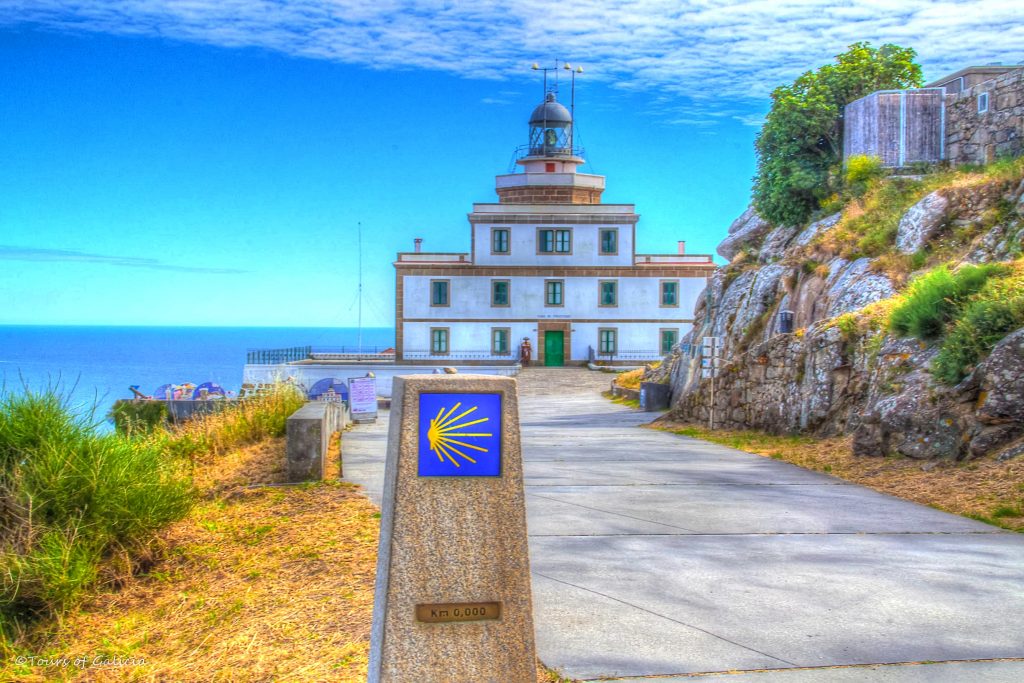 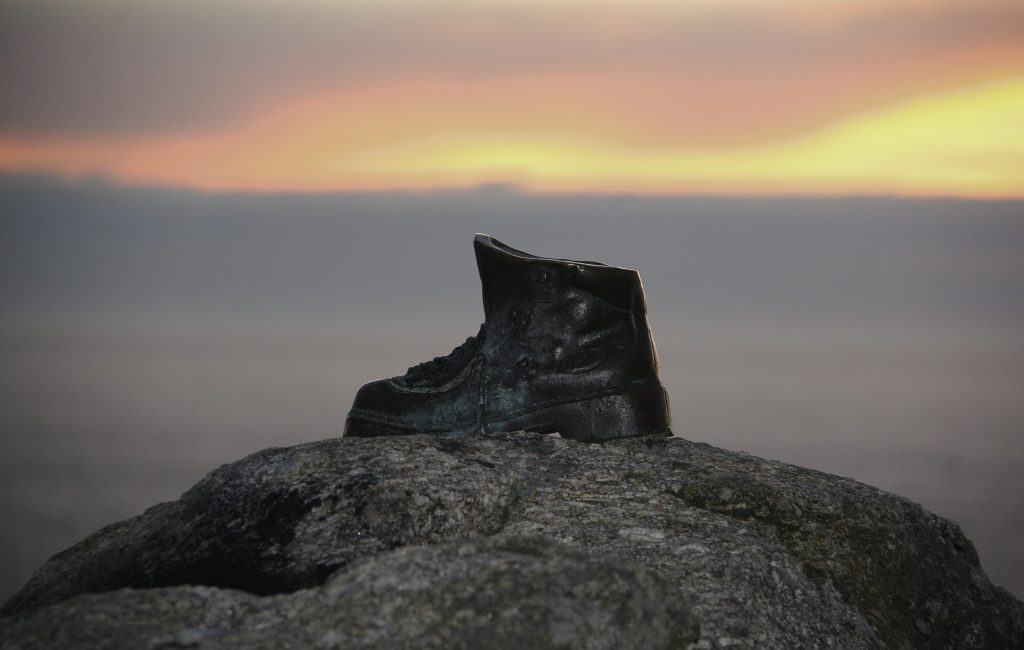 This exclusive private shore excursion from Ferrol, is not offered by any other operator and takes you to the highest cliffs in continental Europe, a pilgrimage site to San Andrés de Teixido, where the legend says it is the most visited pilgrimage place in the world, because the same legend says, that if you don’t go there in your lifetime, you will, when you’re dead, in the form of some insect or lizard. We will also tell you the story of Leslie Howard, that died in this area. From here we will move to Cedeira one of the local coastal towns in the area where we’ll have a typical Galician lunch by the sea. On our way back to Ferrol we’ll visit a lighthouse with very nice views and an abandoned defensive batteries complex, underneath. From there we’ll head back to the harbour to drop you off just in time to board your cruise ship. 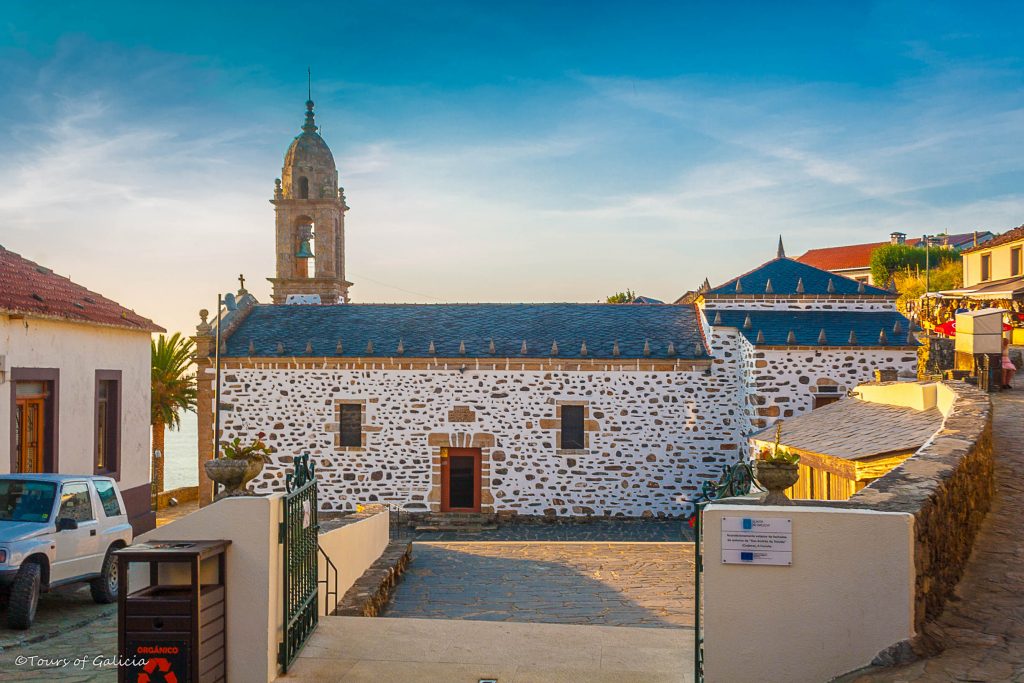 This Ferrol Shore excursion takes you to visit La Coruña through places where you can appreciate its history and contemporary life and where us, locals, move on a daily basis. You’ll enjoy the feeling of breathing the air of an active port city while seeing travelers and pilgrims’ arrivals from all over the world. We’ll see the most important monument in the city, a UNESCO World Heritage Site, the Roman TOWER OF HERCULES, emblem of the city and from where you can view the Atlantic ocean and the beautiful bay of La Coruña with its more than 7 urban beaches. The longest promenade in Spain 16 km long, the old city with its stories of pirates, battles, shipwrecks and legends will conquer your heart. 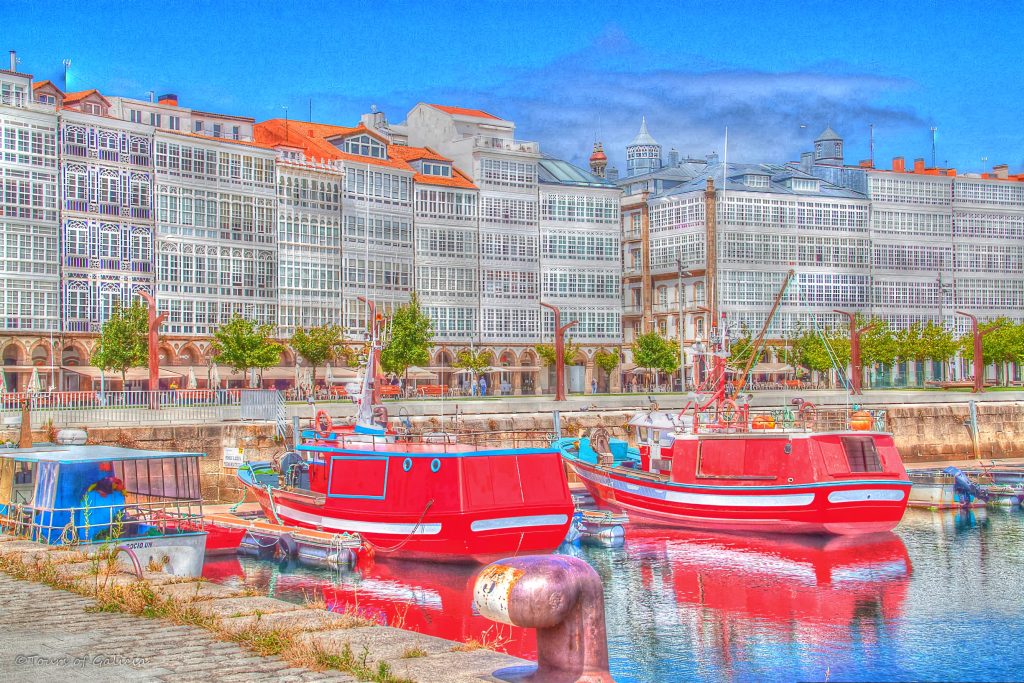 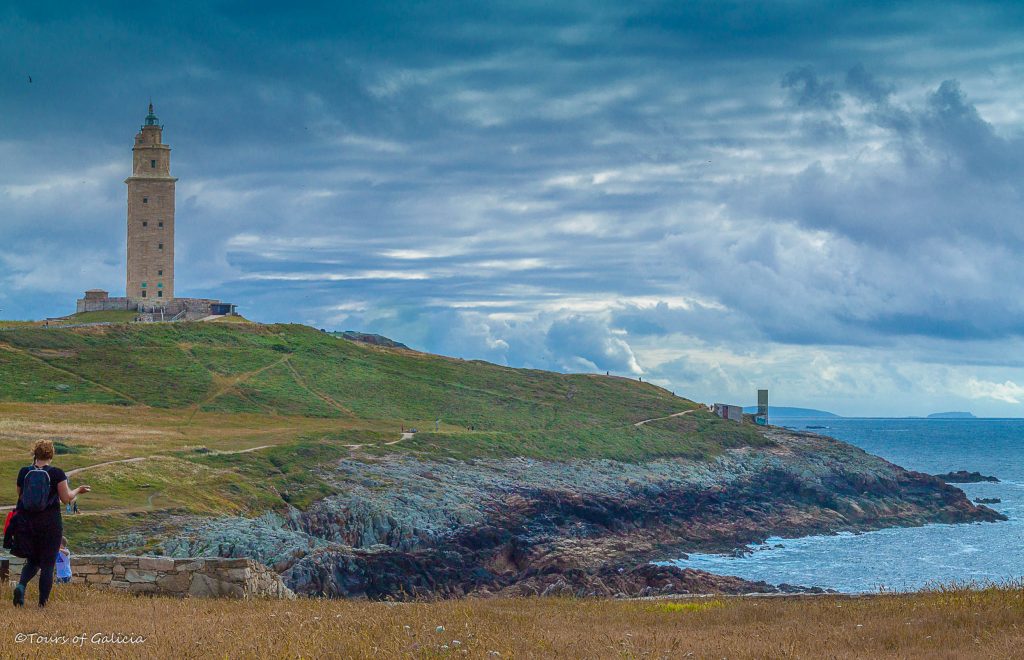 Ferrol shore excursion to Santiago de Compostela, a city with more than 1200 years of history and one of the main Christian pilgrimage cities in the world, is the end of “The Camino” for hundreds of thousand pilgrims every year. Filled with history and monuments as its magnificent cathedral and its granite stone bustling streets, with people from all over the world. Its university being one of the oldest in Europe makes the city very lively and busy, filled with “tapas bars” where you can taste the local gastronomy. 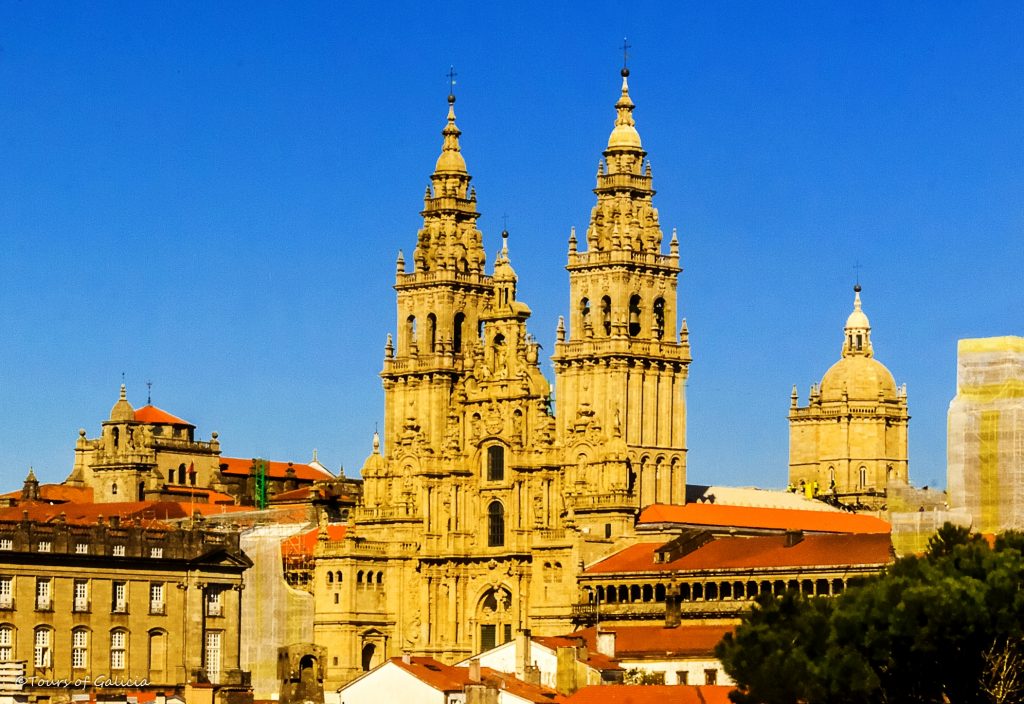 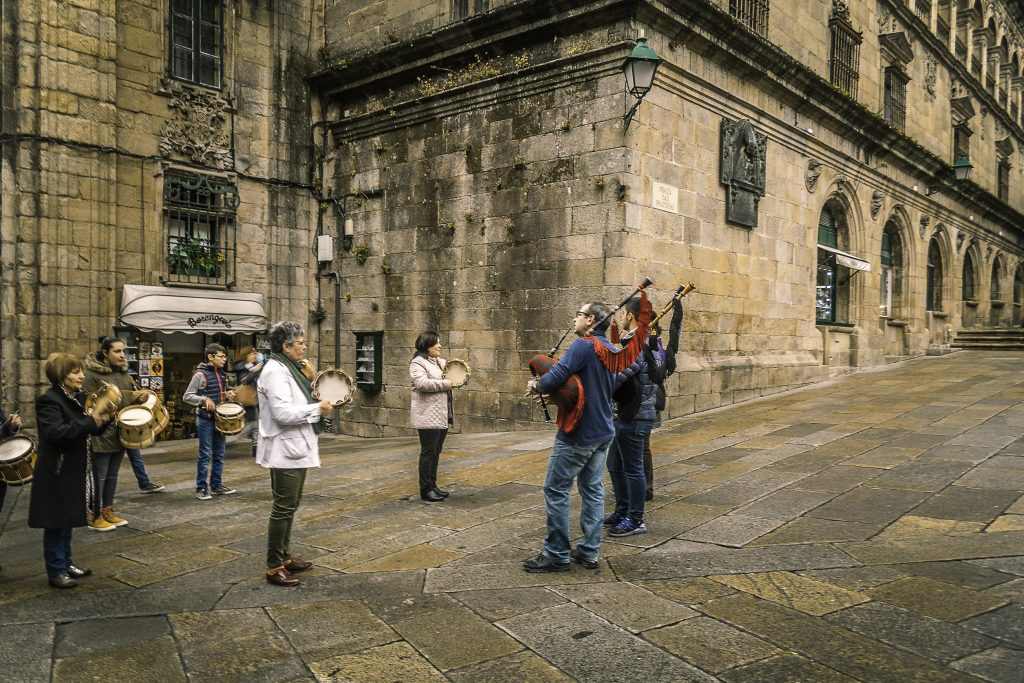